I’m so happy to share with you my new project Pluggedin!  Pluggedin is a new web series where we invite our colleagues to debate digital platforms, relevant issues and new technologies affecting the New Media landscape.  The audience decides the winner, and the winner gets a 30 second video plugging anyone or anything they like courtesy of thenewpop.com.  Pluggedin is shot entirely on laptop cameras using Google + Hangouts.  It definitely looks like nothing you’ve ever seen before!

In this week’s pilot episode we’re debating WordPress vs. Tumblr and which is the better blogging platform.  Everyone has their own reasons for liking one platform over the other and our guests make great cases for each, and your vote determines the winner.

Which platform do you prefer?  Tweet your comments @pluggedin_tv – The person with the most @ tweets will appear as a guest on an upcoming episode.  This week’s featured panel of debaters include:

Fashion Retailers: Get More Sales with these 4 Email Automations 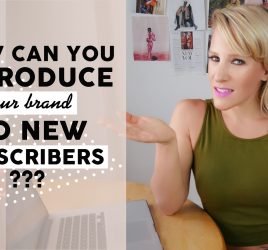 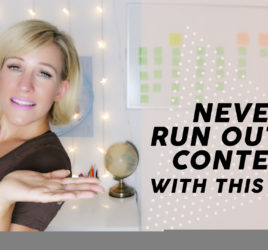